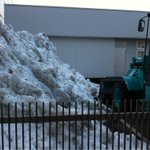 I went to the Daruma festival. It was in Shirakawa City. Shirakawa is in Fukushima Prefecture. http://shirakawa315.com/eng/index.html
international fukushima Daruma dharuriser Japan shirakawa
0

I live in Saitama prefecture(near Tokyo) and check radiation dose meter (attached with me) everyday. Many other people check in Fukushima, and other places. We compare the data sometimes on the net. Radiation outside of some places in Fukushima is rather high, but that doesn't mean people's external exposure is high. Because they don't live and stay outside for 24 hours.(inside house, radiation often decreases a lot. And outside radiation also decreased time by time and also decontamination by people's effort.) Last weekend, I went to Fukushima prefecture for Daruma festival. Radiation outside of Shirakawa City in Fukushima seemed 0.2 to 0.3 micro Sv/h. You can check my dose meter data up only a bit more, than when I was in Saitama.(outside of my living place is about 0.1 micro Sv/h, but dose meter data doesn't fully depend on outside data.)

My hotel was in Koriyama City. Seemed it snowed a lot. Colder than Saitama prefecture. 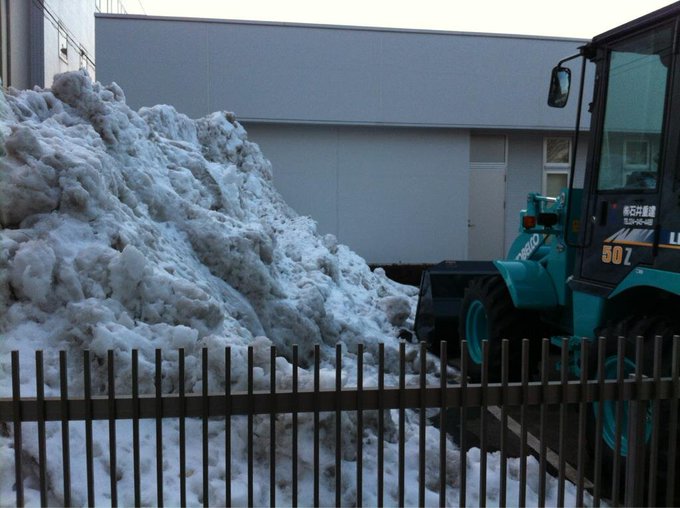 There are many tasty foods and cakes in Fukukshima and other Tohoku(northeast area of Japan) prefectures. 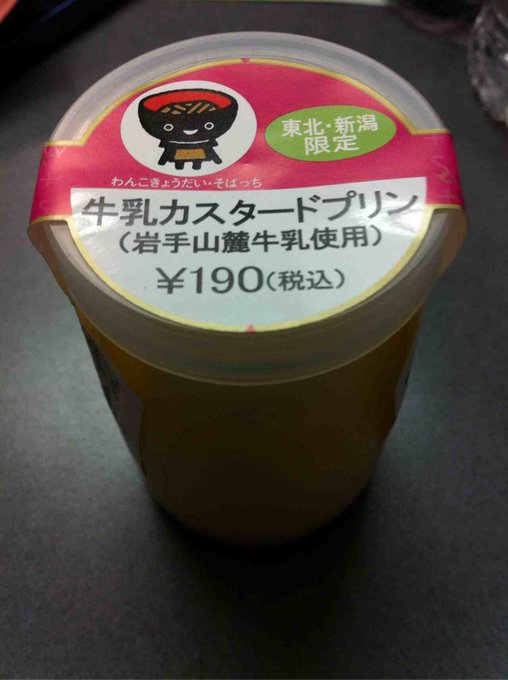 'Day243' means 243 days have passed after I started using radiation dose meter. Normally in Saitama(where I live) it increases 1 or 2 micro Sv per day. 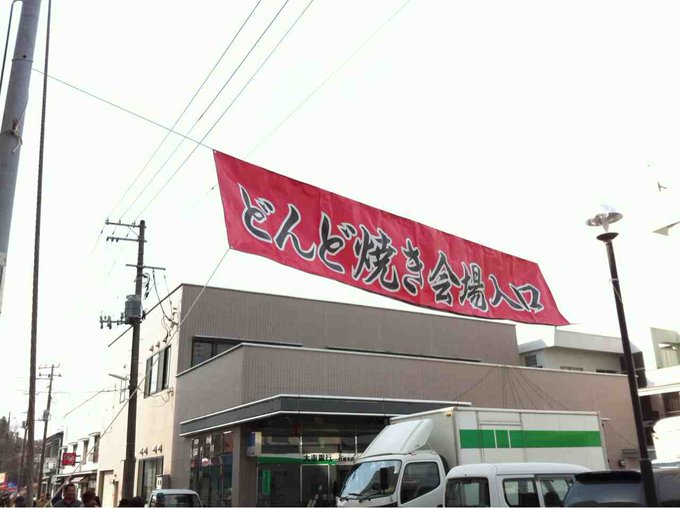 hiroki @hirokiharoki
By the way, Dharuriser is a local hero of ShirakawaCity. His name is from Daruma. He is a Batman type superhero, without any superpowers.
11/02/2013 09:57:41 WIB

Dharuriser is in winter costume now. 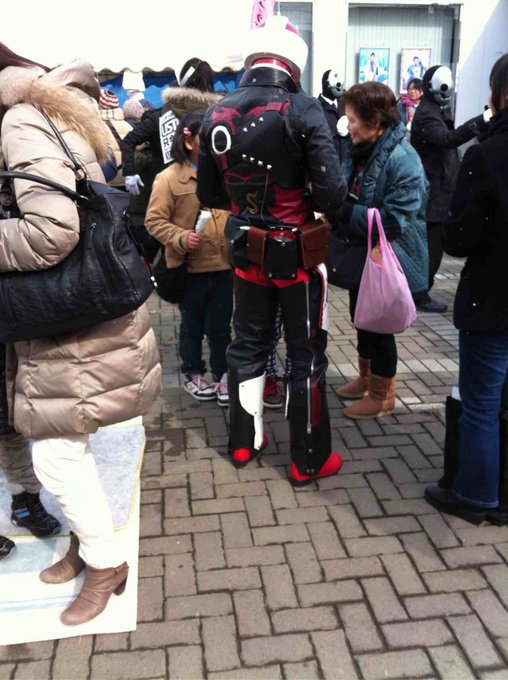 Bought a croquette. So many street stands. So many visitors. 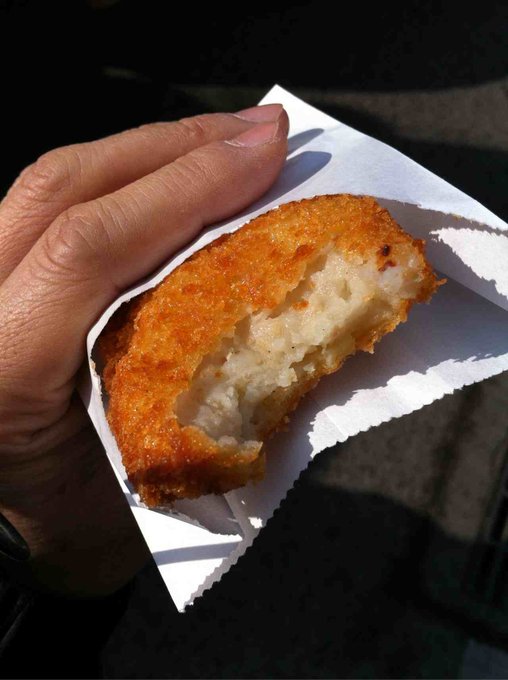