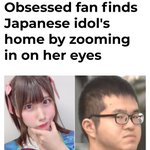 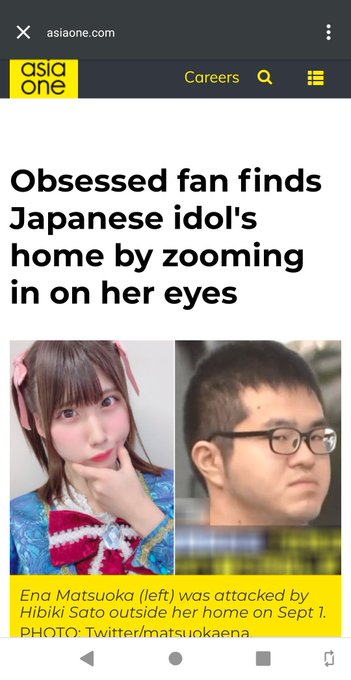 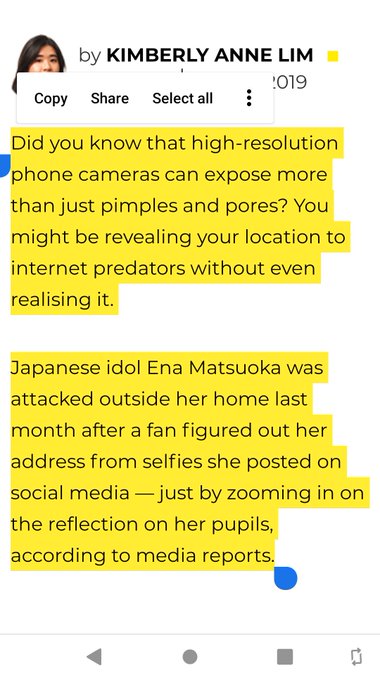 TOKYO (TR) – Tokyo Metropolitan Police have arrested a 26-year-old man over the alleged sexual assault of a female idol at her residence in Koto Ward earlier this month, reports the Sankei Shimbun (Sept. 17).

At just past 11:00 p.m. on September 1, Hibiki Sato, of no known occupation, came up from behind the woman, aged in her 20s, inside her apartment building and pressed a towel to her face and fondled her body.

The woman suffered injuries to her face that required one week to heal, police said.

Sato, who has been accused of indecent assault resulting in injury, admits to the allegations.

Prior to the incident, the woman had just finished a concert. Sato, a resident of Saitama Prefecture, ambushed her just after she passed through the self-locking door of the building, police said.

The victim is a member of a so-called “chika aidoru” (underground idol) group. Such a group carries out activities similar to mainstream acts like AKB48 but without the support of a large agency.