1. this is not in thailand, this is in china 2. they had to be burned bc the pigs are infected by a virus 3. check ur sources before u post something!! 4. yall gotta stop pointing everything on muslims!!! twitter.com/channelingusan… 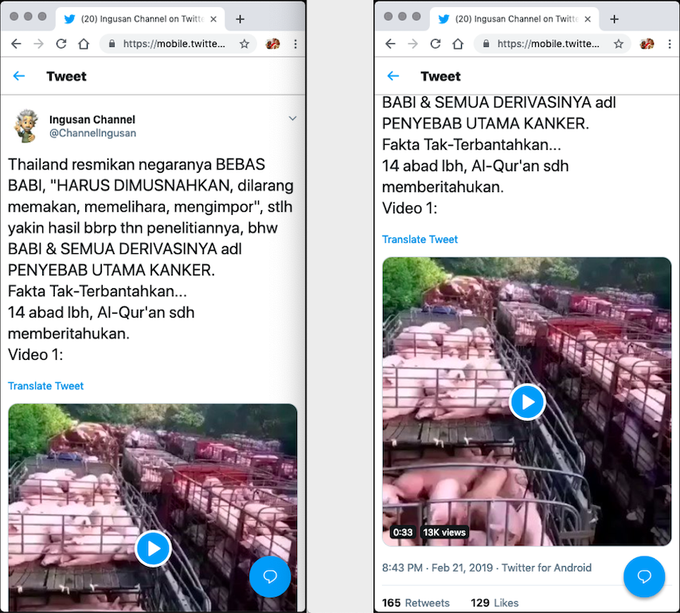 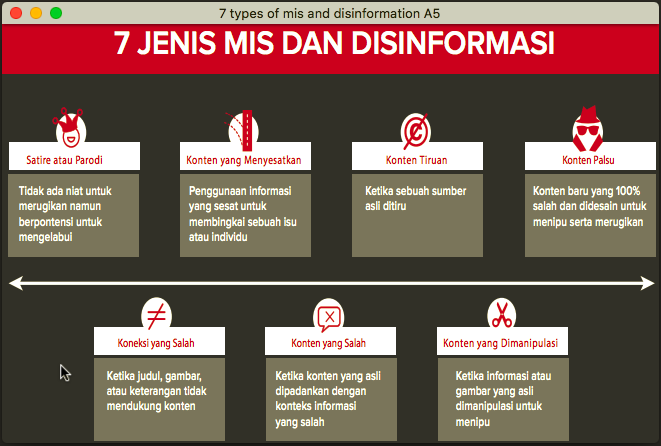 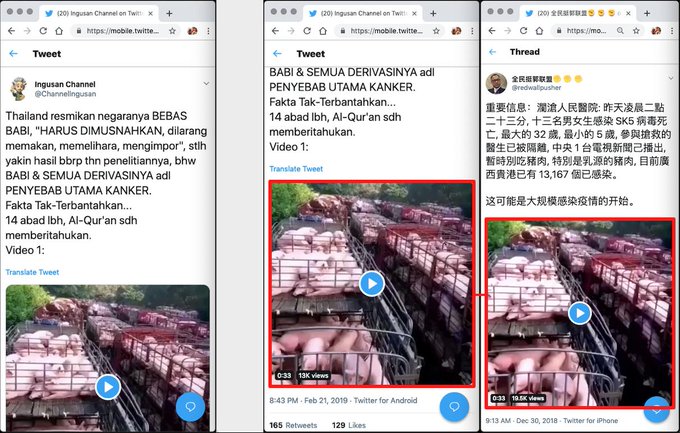 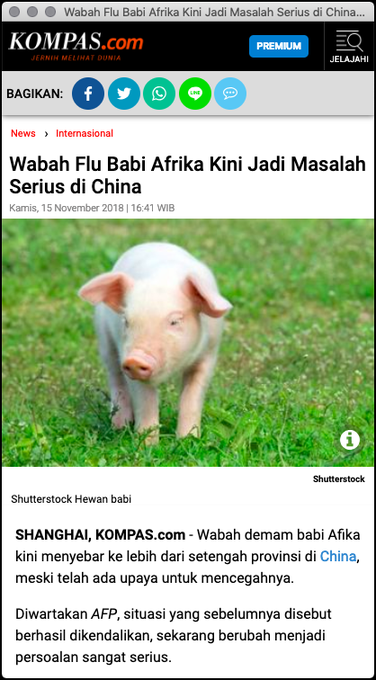 @zulaikhazaki_ @awkward_penyu Can I ask what virus exactly the pigs had that they had to be burned alive rather than killed and then burned? Or possibly an article or whatever to read up on this?

The horrific images of the animals’ grim end shows the scale of the ongoing African swine fever outbreak which China is wrestling to control.

This brings the total number of provinces or municipalities hit by the disease to 14 since August.

The disease causes domesticated pigs to suffer fever and bleeding, before dying in about a week.

Experts suggested the widespread disease is being carried in pig feed, which comprises mainly kitchen waste.

@zulaikhazaki_ @awkward_penyu Thank you. Bir it doesn't really explain how burning the pigs alive helps. I hope the farmers can find more humane ways to put the pigs out of their misery.

@Adamxfyjop1 @awkward_penyu yea im sad abt that too :( there are probably better ways but maybe this is more economical/safer? or maybe its hard for them to euthanize each pig. idk :/

@zulaikhazaki_ @Adamxfyjop1 @awkward_penyu Yeah I think they should all be dealt with in a more humane way, maybe by putting it to sleep like how we put our sick dogs to sleep, or if this way is a little costly, at least make the killing fast. Like putting a bullet straight into its head.

@Mimong__ @zulaikhazaki_ @Adamxfyjop1 @awkward_penyu I get your idea, but is it necessary to inflict so much pain and suffering to the pigs? They didn’t ask to be infected with such virus.

@Mimong__ @zulaikhazaki_ @Adamxfyjop1 @awkward_penyu So if we were to talk about complete destruction of the body in order to eliminate the virus, at least make sure the pigs are dead first before burning them. No point in making them suffer and dying slowly.