@rizzydraws the indonesian 9 year olds are doing their part

@rizzydraws I see, Indonesia is joining the revolution. 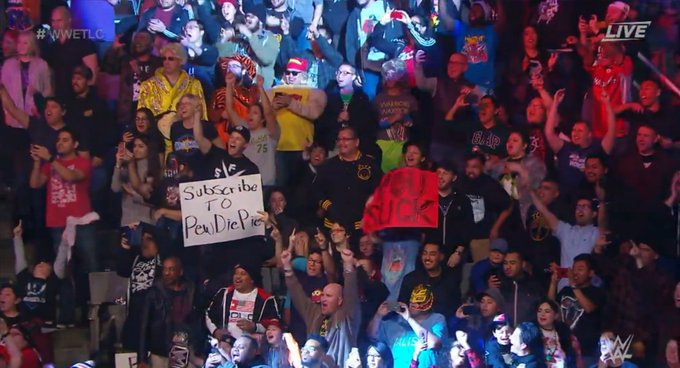 “Subscribe to PewDiePie” has become a meme since last month, when hackers who claim to be fans of the Youtuber claimed they hacked around 50,000 printers around the world to print posters bearing the message. While there was no way of knowing the exact number of printers that were hacked, people around the world, such as from the UK, US, Spain, Chile, Argentina, and Australia reported that their printers churned out pro-PewDiePie messages.

The meme is likely a retaliation by PewDiePie’s legion of devoted fans against Youtube for the platform’s failure to include the Swede in the annual “Youtube Rewind” year-in-review video for two years running, as well as to keep PewDiePie on top of the most subscribers list on Youtube with Indian Youtube channel T-Series fast closing in.

@CoconutsJakarta Well, the National Police has a Computer Crime Unit. Now they have something to do. Good luck.