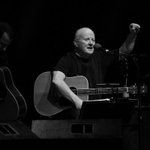 Following the 18-month inquiry, the committee published its report on 5 February 2013, finding "significant" state collusion in the admission of thousands of women into the institutions. The report found over 11,000 women had entered laundries since 1922. Significant levels of verbal abuse to women inside was reported but there were no suggestions of regular physical or sexual abuse. Elderly survivors said they would go on hunger strike over the failure of successive Irish governments to set up a financial redress scheme for the thousands of women enslaved there. Taoiseach (Prime Minister) Enda Kenny, while professing sorrow at the abuses revealed, did not issue an immediate apology, prompting criticism from other members of Dáil Éireann. Kenny promised "there would be a full Dáil debate on the report in two weeks time when people had an opportunity to read the report". Survivors were critical that an apology had not been immediately forthcoming.

On 19 February 2013, the Taoiseach Enda Kenny issued a formal state apology. He described the laundries as "the nation's shame" and said,

"Therefore, I, as Taoiseach, on behalf of the State, the government and our citizens deeply regret and apologise unreservedly to all those women for the hurt that was done to them, and for any stigma they suffered, as a result of the time they spent in a Magdalene Laundry."

The Taoiseach also outlined part of the compensation package to be offered to victims of the Magdalene Laundries. He stated:

"That's why the Government has today asked the President of the Law Reform Commission Judge John Quirke to undertake a three month review and to make recommendations as to the criteria that should be applied in assessing the help that the government can provide in the areas of payments and other supports, including medical card, psychological and counselling services and other welfare needs."

Five years since then...

URL RTE.ie 378 Reception to be held for former Magdalene residents President Michael D Higgins and his wife Sabina Higgins are to host a reception this summer for up to 800 women who spent time in Magdalene Laundries.

President Michael D Higgins and his wife Sabina Higgins are to host a reception this summer for up to 800 women who spent time in Magdalene Laundries.

The gathering is scheduled for 5 June, at the opening of a two-day gathering which will give many Magdalene women their first opportunity to, as the organisers put it, "speak freely to other women incarcerated in the laundries".

The event at Dublin's Mansion House is being organised by Dublin Honours Magdalenes (DHM), a voluntary group which has joined the entrepreneur Norah Casey to honour the women.

Norah Casey @NorahCasey
For the first-time survivors of the Magdalene Laundries from Ireland, the UK, the USA and Australia are being brought together in Dublin for two days next week (Tuesday June 5th and Wednesday June 6th) with thanks @Ryanair @DublinAirport for your support #DublinHonoursMagdalenes
30/05/2018 11:02:06 WIB 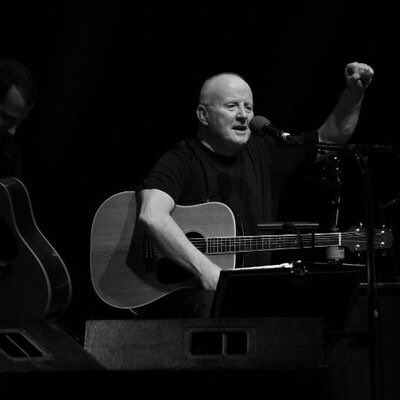 Norah Casey @NorahCasey
This historic event will see some 420 women and their sons, daughters and companions begin to arrive from Monday June 4th @CitywestHotel for #DublinHonoursMagdalenes
30/05/2018 11:20:04 WIB

Norah Casey @NorahCasey
The dancers from the iconic @Riverdance will take to the stage @CitywestHotel for a special dinner #DublinHonoursMagdalenes Wednesday June 6th with special thanks @doherty_moya pic.twitter.com/gRkvlv8w6o
30/05/2018 11:27:09 WIB 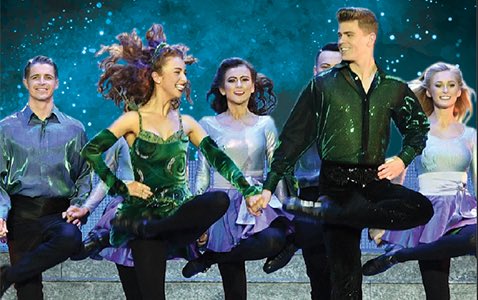 Norah Casey @NorahCasey
Early start as we prepare to welcome these very special women and their families #DublinHonoursMagdalenes such a great honour to be involved in this historic event for Ireland #dignity #respect
30/05/2018 11:32:23 WIB

Tara @NolanTara
@NorahCasey @Ryanair @DublinAirport It's a pity they don't all get to be there, the women we knew who have since died. #DublinHonoursMagdalenes
30/05/2018 14:43:15 WIB

Norah Casey @NorahCasey
so true - and many of the women what to reconnect with women they knew and met #DublinHonoursMagdalenes twitter.com/nolantara/stat…
30/05/2018 16:42:11 WIB

Norah Casey @NorahCasey
Over the past several weeks we have spoken to hundreds of women who will attend #DublinHonoursMagdalenes Each and every one has their own powerful story. What is especially poignant is the fact many will be returning to Ireland for the first time since they left
31/05/2018 13:56:16 WIB

Norah Casey @NorahCasey
As the majority of the women are now elderly many will be accompanied by carers or family members. This is an important step towards reparation for women, many who will be sharing their stories for the first time with other survivors #DublinHonoursMagdalenes twitter.com/norahcasey/sta…
31/05/2018 13:58:28 WIB

Ray D'Arcy Radio @RadioRayRTE
This afternoon ambassador for #DublinHonoursMagdalenes @NorahCasey will chat to Ray about a special event taking place next Tues. @PresidentIRL Michael D. Higgins will host a gathering of over 220 survivors of the #MagdaleneLaundries - tune in after 3 📻
31/05/2018 20:39:03 WIB

Norah Casey @NorahCasey
Hopefully everyone will honour the women who are gathering next week for this historic occasion - this is about dignity and respect for these incredible survivors of Magdalene Laundries #DublinHonoursMagdalenes twitter.com/radiorayrte/st…
31/05/2018 21:12:22 WIB

Pound4Pound @Pound4Poundie
@NorahCasey ' Great work Norah 👍 The suffering the Magdalene workers went through is unimaginable. Some irreparable damage done. What a horrid sadist conservative Ireland was. This is RECENT not ANCIENT history. The women deserve every reparation #DublinHonoursMagdalenes #tonighttv3 #Dail
01/06/2018 00:35:19 WIB

Norah Casey @NorahCasey
A big shout out to three amazing women - teachers, mentors, teamworkers #DublinHonoursMagdalenes @Ka_ODonnell @maeveorourke @cmcgettrick long-time supporters of the survivors. They will be facilitating conversations with the women to ask how they would like to be commemorated
01/06/2018 05:31:14 WIB

Norah Casey @NorahCasey
Picture this..at 6.30 next Tuesday (June 5th) the first of eight buses with Garda escort will pull up at the Mansion House - 430 women and their families will disembark I’m honoured to be an Ambassador for #DublinHonoursMagdalenes - the whole of Dublin might honour them too ❤️
01/06/2018 05:56:58 WIB

Laura English @LauraKEnglish
@NorahCasey Would love to have volunteered if I'd heard of it sooner. It's a wonderful event and very generous of you to give your time and expertise to organising it. The very best of luck, I hope you get a great turn out #DublinHonoursMagdalenes
01/06/2018 12:18:57 WIB 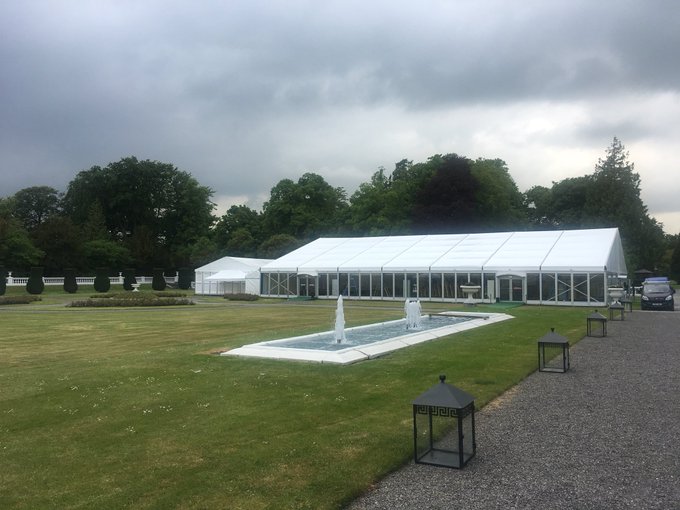 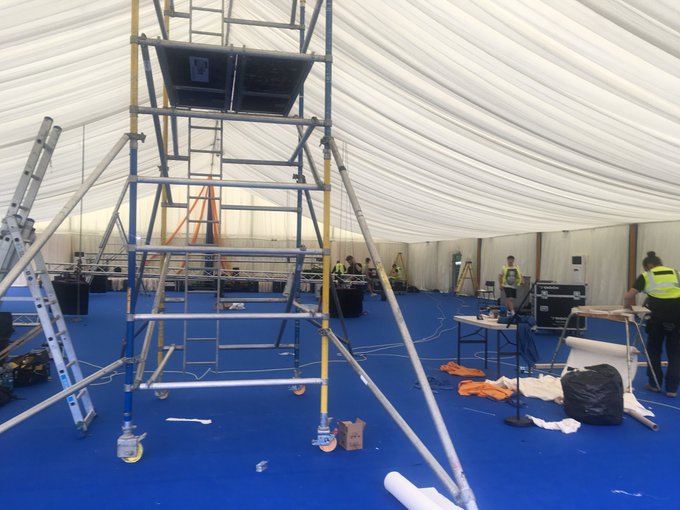 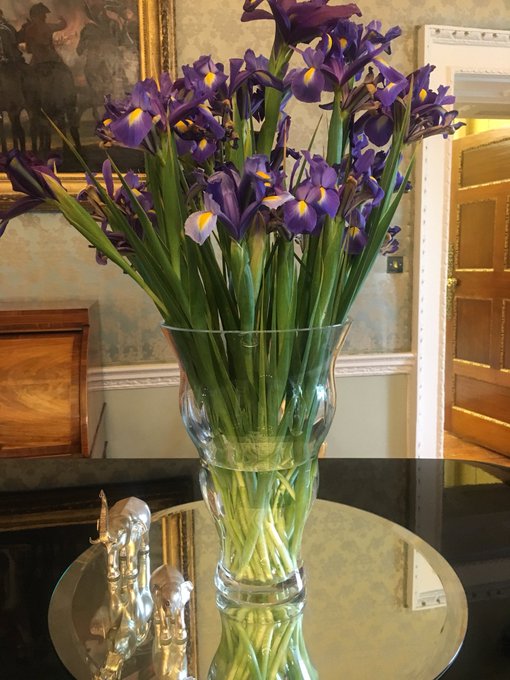 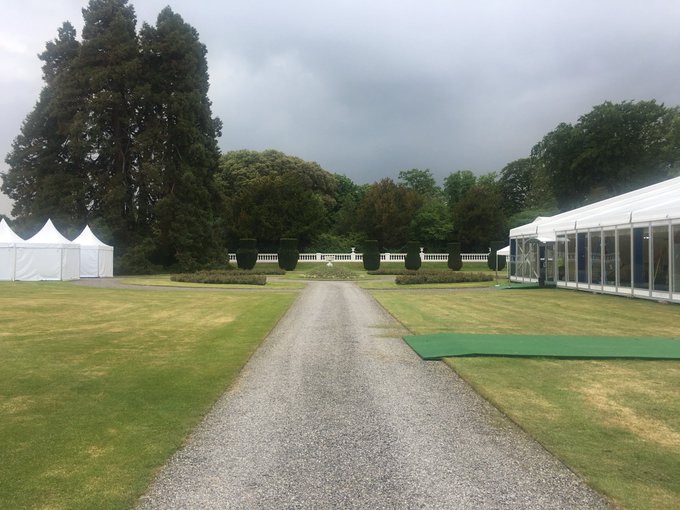 nofrills/共訳書『アメリカ侵略全史』作品社@nofrills
Based in Tokyo, Japan.
Follow
Login and hide ads.