Pak, u should know history. Franz Schubert the Austrian composer was possibly gay and he died of syphilis. twitter.com/aniesbaswedan/…

Musical Muscle
Schubert is undoubtedly one of the greats, and possibly the finest songwriter that ever lived. In less than 32 years, he came up with over 600 lieder, nine symphonies, a fair number of masses, quite a few operas, a magnificent body of chamber music and some exceptional piano works. Under-appreciated in his own time, Schubert is seen today as one of the leading geniuses of the romantic period. His style, which broke from classical form to explore a more freely rhapsodic compositional method, influenced Mendelssohn, Schumann and Brahms and he’s frequently cited as key to the development of generations of songwriters from Mahler to Britten.

Out and Proud?
A contentious one, Herr Schubert. Despite suggestions that he was a woman chaser in his youth, many musicologists consider that there is evidence, particularly in the songs, to suggest that he was erotically attracted to men – the accompanist Graham Johnson, for example, is in no doubt. His room mate for some years, Johann Mayrhofer, was certainly gay and Schubert was most definitely attracted to Mayrhofer’s poetry, much of it laced with homoerotic references. Songs such as Ganymede, in which a randy old God carries off a pretty young lad who cries “Ich komm’, ich komme!” certainly seem a little on the pink side. Throughout the 1820s, Schubert was part of a close-knit circle of exclusively male artists and students whose social gatherings became known as "Schubertiads". So that proves it then. 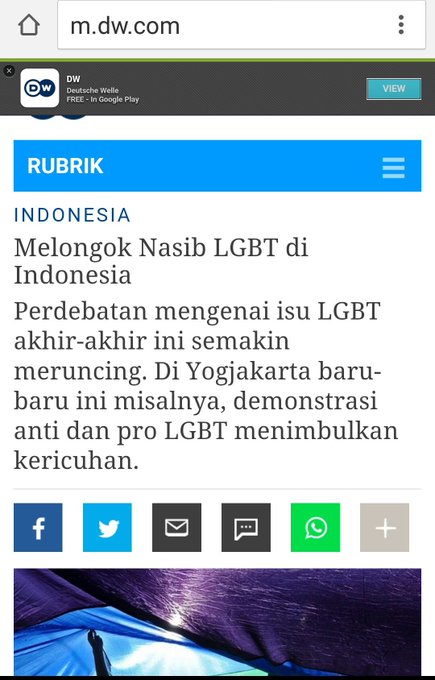 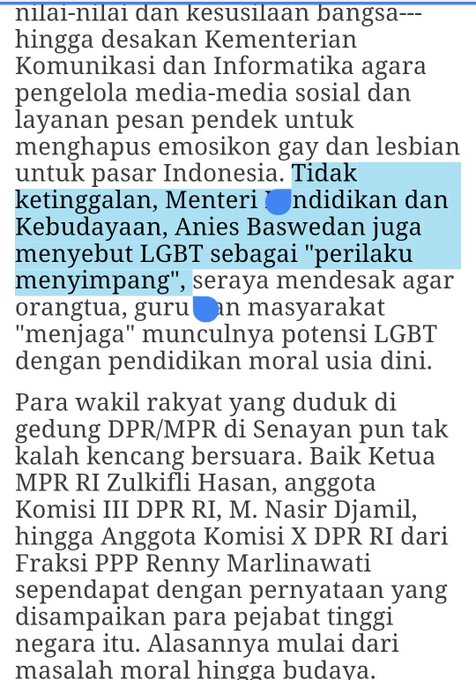 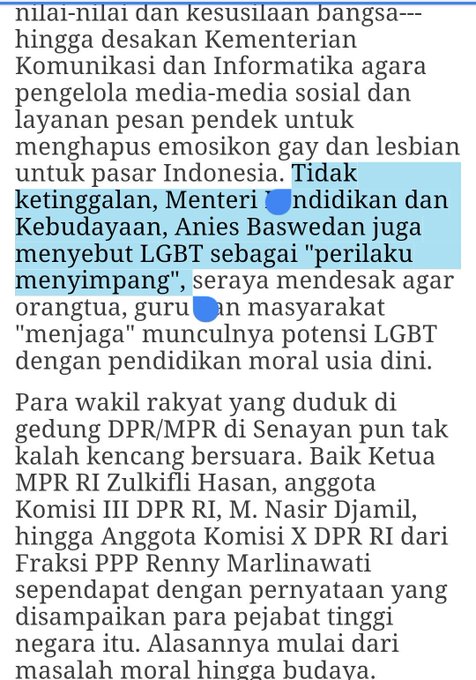 Happy is the man who finds a true friend & far happier is he who find that true friend in his wife ~Franz Schubert Selamat pagi Teman-teman. pic.twitter.com/HStfNgwysN 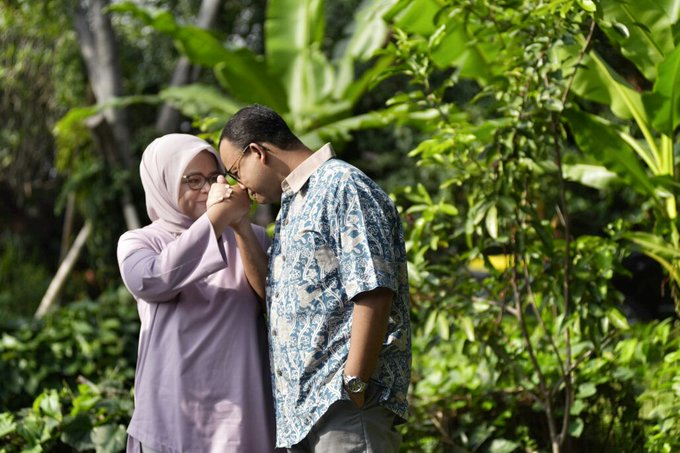