The newly released files underline the U.S. Embassy’s and State Department’s early, detailed and ongoing knowledge of the killings and eagerness to avoid doing anything that would hinder the Indonesian army. Historians had already established that the U.S. provided lists of senior communist party officials, radio equipment and money as part of active support for the army.

The documents also show that U.S. officials had credible information that contradicted the Indonesian army’s lurid story that the kidnapping and killing of seven generals in an abortive coup by junior officers on Sept. 30, 1965, which paved the way for the bloodbath, was ordered by the Indonesian communist party and Beijing.

The documents specifically mention mass killings ordered by Suharto, a general who within months would seize total power and rule Indonesia for more than three decades, and the pivotal role in carrying out the massacres by groups that today remain Indonesia’s biggest mainstream Muslim organizations: Nahdlatul Ulama, its youth wing Ansor and Muhammadiyah. 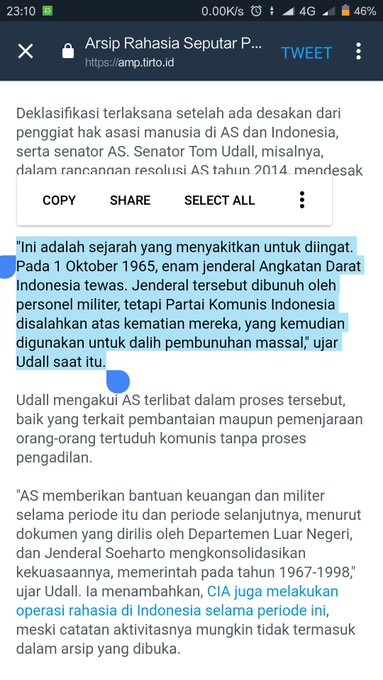 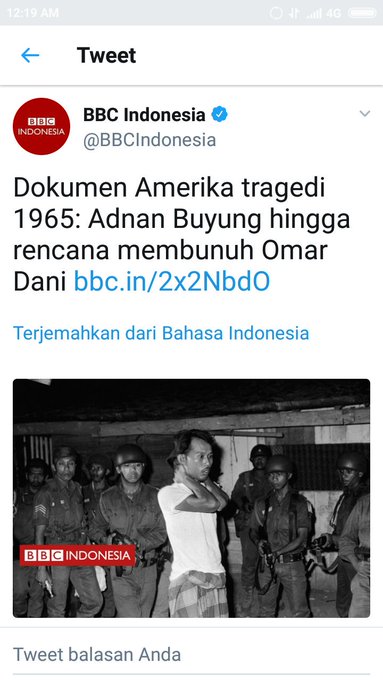