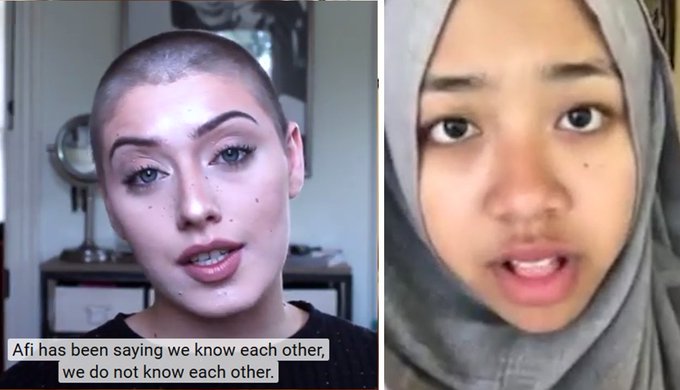 long.haired.rapunzel Talking about her mental state, let me clarify this. She started getting a lot of attention from Indonesians since her "inspirational writing' went viral. The president of Indonesia invited her to the presidential place because of that. Since then, a lot of notable figures spoke up that Afi should be a role model for Indonesian youth. She started doing interviews and stuff like that. Everyone admired her. She started writing again and again and people found out that more than 4 of her writings were similar to the old posts on blogs which were written by others. Turned out, she had done plagiarism even before her writing went viral. So that means she enjoyed copying off other people's writings. Everyone was demanding an apology from her and calling her names and stuff like that. The stuff people wrote to her made her went to a psychiatrist. She was in denial of what the psychiatrist said to her because she was said to have negative personalities

ratnatjan23 Shame on you afi

arifrahmann35 I'm so glad you make this video, 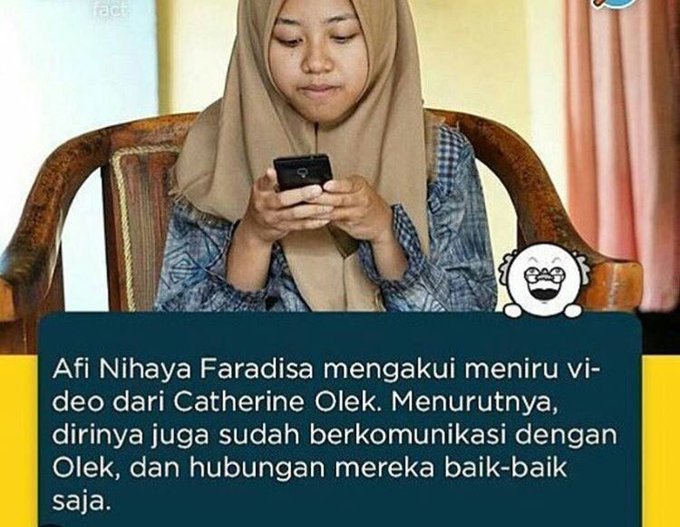