Chirpstory will close the service later this year. At the end of September, you will not be able to post stories or comments.

To @UNHumanRights This media claims that @RizieqSyihabFPI has been invited to @UN HQ to plead his alleged sex scandal case. Please clarify? pic.twitter.com/4tVeJmnYK4

Well, it seems that Rizieq’s legal camp wants to take that resistance to a whole new level by figuratively asking for the world to help their cause.

“He (Rizieq) met with a commissioner from the UN Human Rights Council and the case will be investigated after Ramadan,” said another one of Rizieq’s lawyers, Kapitra Ampera, as quoted by Kompas yesterday.

The meeting apparently took place in Kuala Lumpur. Soon, Kapitra said, Rizieq will head to UN headquarters in Geneva, Switzerland to talk about his supposed criminalization.

It is, of course, entirely possible that Rizieq and his lawyers are bluffing as there is no other evidence that any meeting with the UN took place.

... *whispers* d-did anyone mentioned to Budi what anonymous means? pic.twitter.com/WpXfqC2HhF 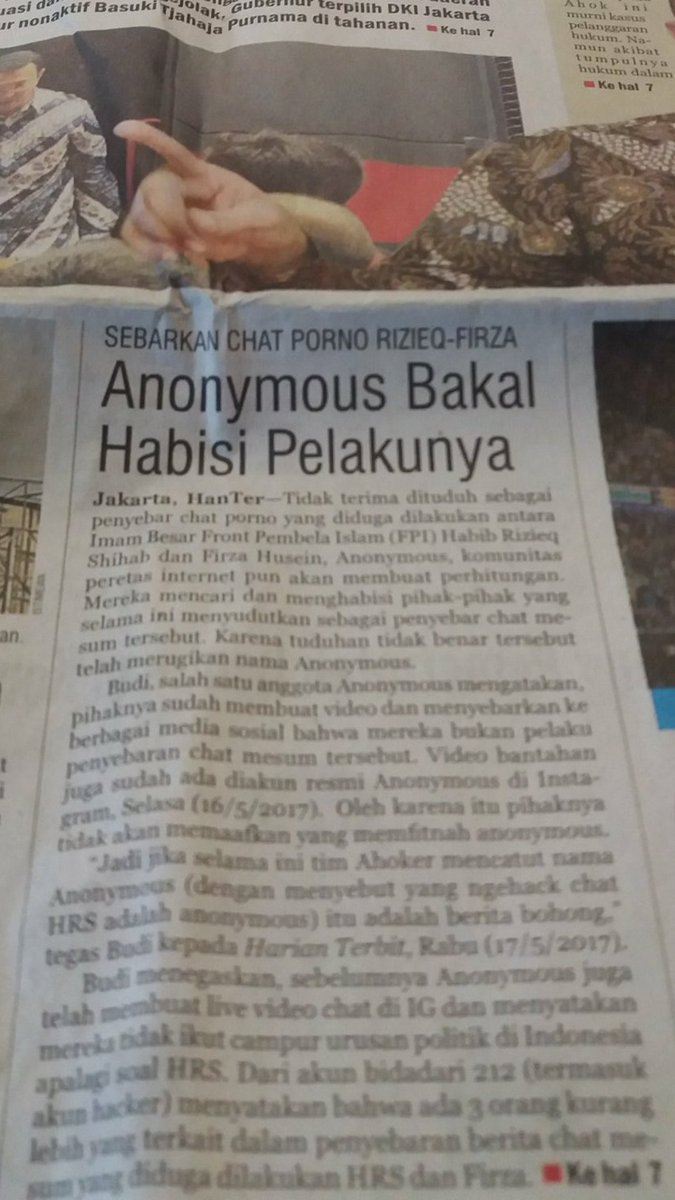 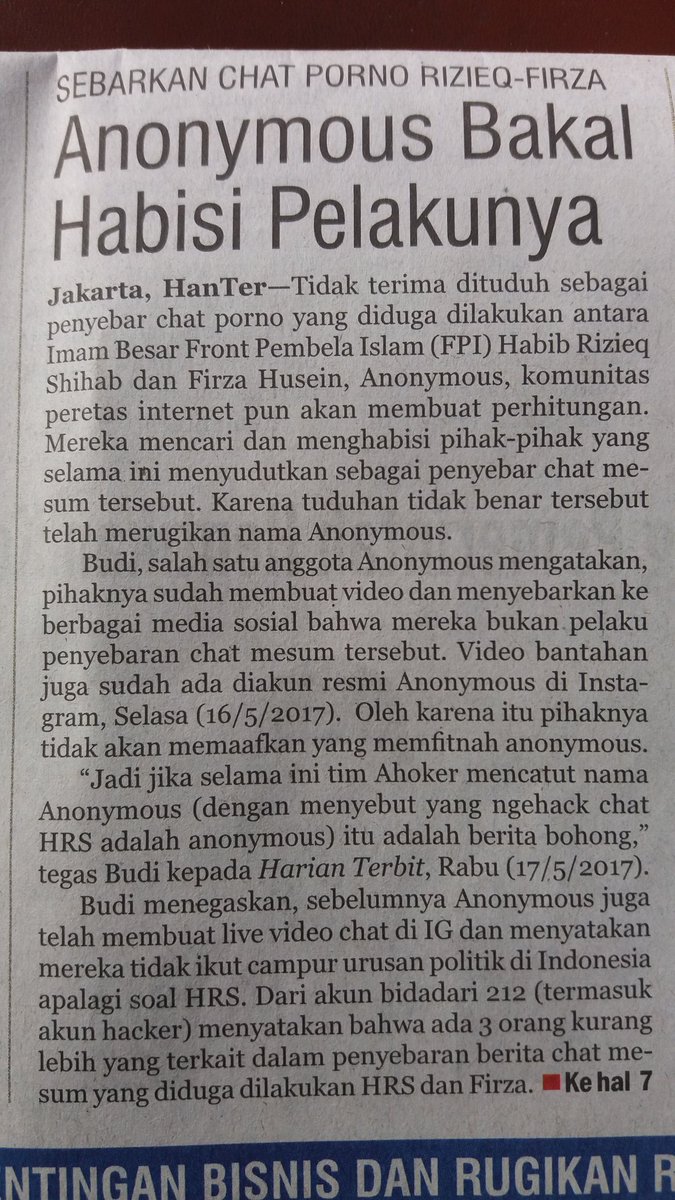 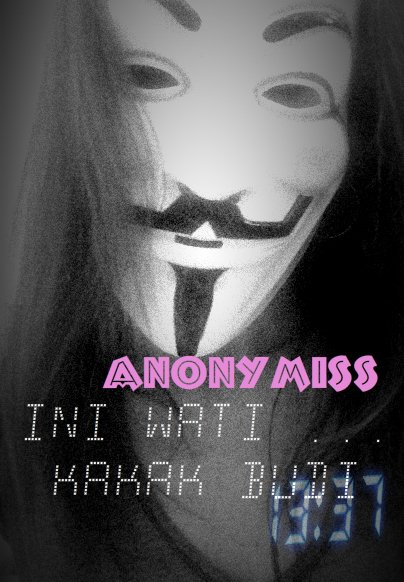