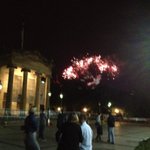 The first weekend is already underway and people have been raving about their experience so far. If you are attending, remember to wear comfortable high heels and shoes; those pesky cobbled streets are everywhere!

Still not sure if you should go? Here's an overview of what's happened.

Apparently some people don't know the Tattoo is on or what it is?

How can you not with all of the fireworks?!

Cllr Swivel Eyed Broon @Mr_Mark_Brown
Scotland the Brave bellowing out of #Edinburgh Castle as the fireworks tell you the Tattoo has started! #loveedinburgh http://t.co/QNcJNOjX
04/08/2012 04:44:09 WIB 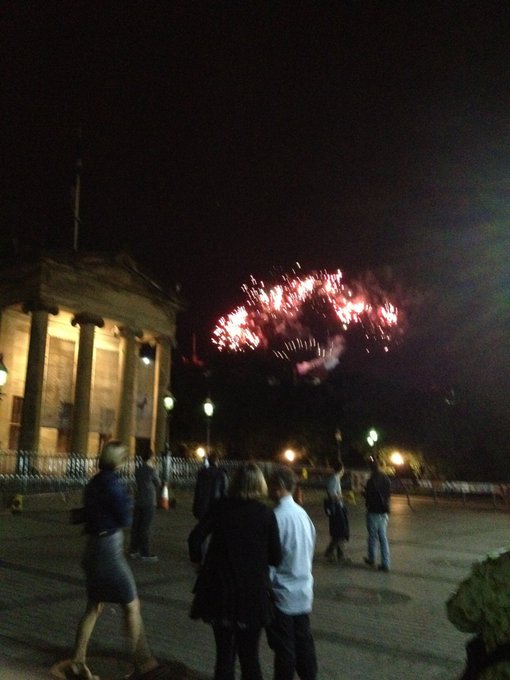 Will Robb @willrobbphotos
Another one from #Edinburgh Military Tattoo from the other night. Wouldn't mind snapping it with a few more http://t.co/k9vNxcAI
05/08/2012 02:58:46 WIB

The castle looks beautiful as always. 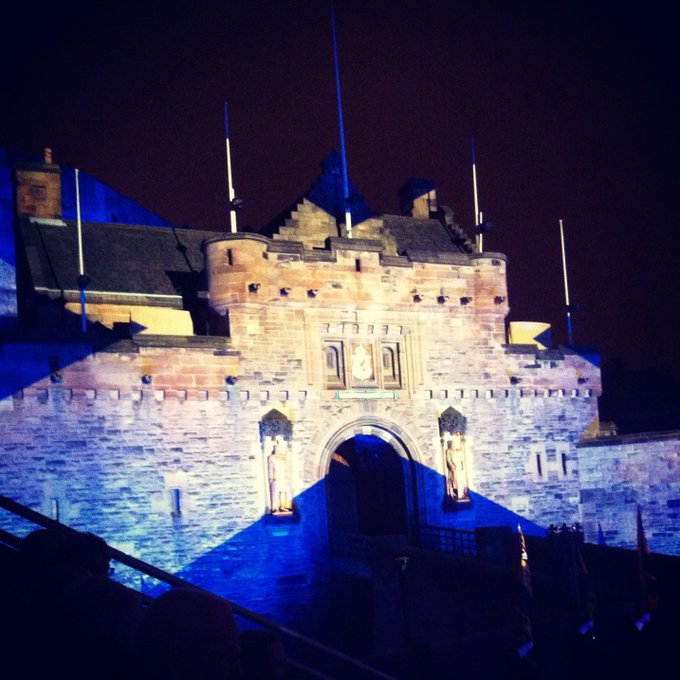 How good is the Tattoo?

Derri. @rumourhasme
This Edinburgh tattoo is actually so good , the adrenaline rush you get when walking over the draw bridge WOW its intense
04/08/2012 23:16:53 WIB

allan @allancarter_
went to the tattoo last night! Typical that I've lived in edinburgh for years and never went until my dads american friend bought us tickets
05/08/2012 19:49:03 WIB

Seems the Aussies caused quite a stir!

Dune Ryder @RyderHiME
Edinburgh tattoo had the Aussies playing Highway to Hell and US Navy playing superhero themes. I don't know who won that battle.
04/08/2012 05:40:14 WIB

Rachel Williams @billiwilliams
Things I did not expect to hear at The Edinburgh Military Tattoo: Spinning Around by @kylieminogue and the Bananaman theme. Cool night tho.
05/08/2012 07:27:01 WIB

Not everyone enjoys when the Tattoos on...

Travelwyse@Travelwyse
a travel blog from passionate globe-trotters, we love sharing travelogues, photos and useful information about far flung destinations all over the world.
Follow
Login and hide ads.