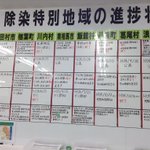 Tweets of Open Lecture: For Living Usual Life in Fukushima Vol 2. What should we do now? This was the talk sessions of Mr.Hayano and Mr.Miyazaki at Fukushima Zyosen Zyouhou Plaza. I added tweets with photo from resume(for more explanation) later. Japanese version of chirpstory of the session here: http://togetter.com/li/557297
international exposure fukushima radiation internal recovery wholebodycounter cesium decontamination chernobyl external
0

hiroki @hirokiharoki
about Temp storage places for decontamination soils. we did 46times at towns and villages. we put info board here for everyone to see.
01/09/2013 11:36:28 WIB

They show the progress of decontamination and radiation waste temp storage site building process of each villages and towns. 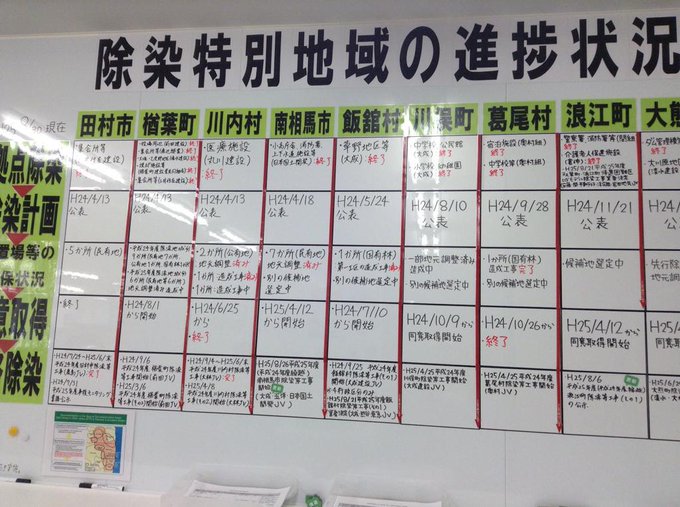 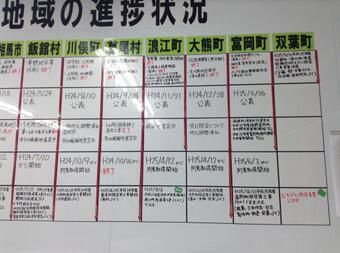 hiroki @hirokiharoki
specialists always stay in here, welcoming your questions. our website,too. info of decotamination progress, for each villages.
01/09/2013 11:37:55 WIB

hiroki @hirokiharoki
our technicians go and advice for decontamination work. teach kids about radiation. use paper story board for kids. ...etc please ask for
01/09/2013 11:40:40 WIB 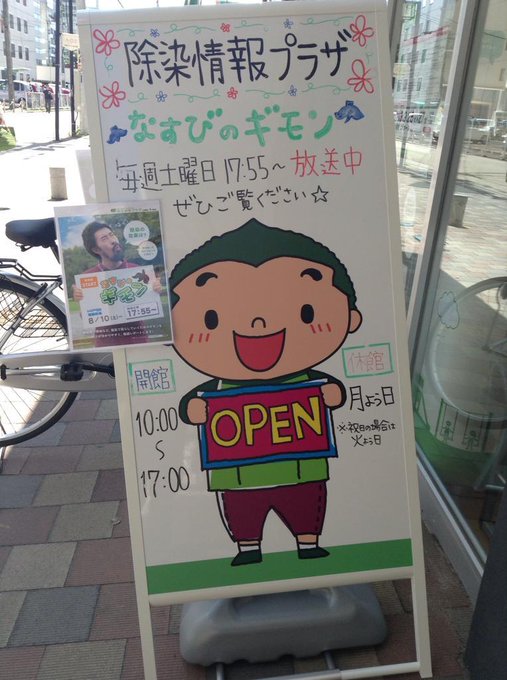 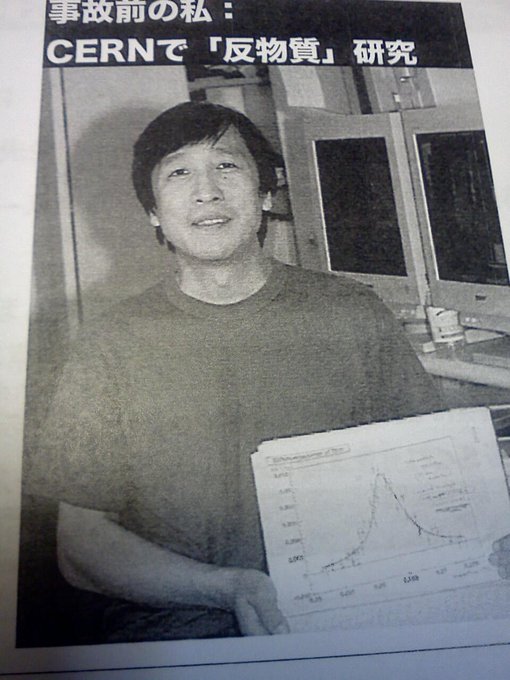 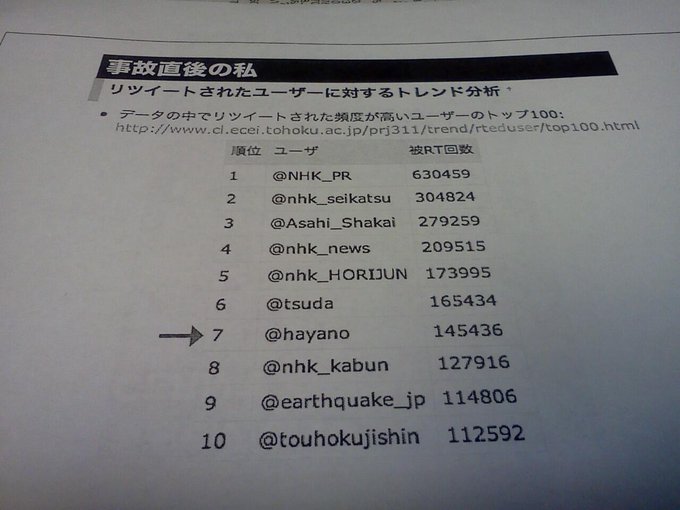 hiroki @hirokiharoki
many ppl followed me. they checked. I'm the 7th influential person at that time with twitter. we started school lunch check for cesium
01/09/2013 11:45:43 WIB

(upper fig) Mr.Hayano realized that the situation was critical when he checked the radiation data of Fukushima NPP front gate. 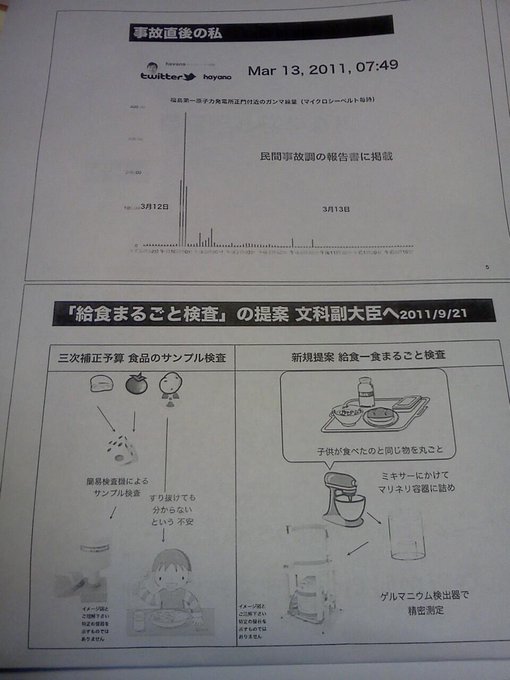 First, Mr.Hayano was using his own money to do tests. Later, he used the donation of many people. School lunch service in Fukushima was using outside Fukushima rice and food first. Because many parents feared and had anxiety of radiation. Later, after they checked and found cesium in the Fukushima rice was very low, they started using Fukushima rice.

hiroki @hirokiharoki 04/09/2013 06:34:43 WIB
Added link to 'Internal radiocesium contamination of adults and children in Fukushima 7 to 20 months after the Fukushima NPP accident as measured by extensive whole-body-counter surveys'
Reply 0